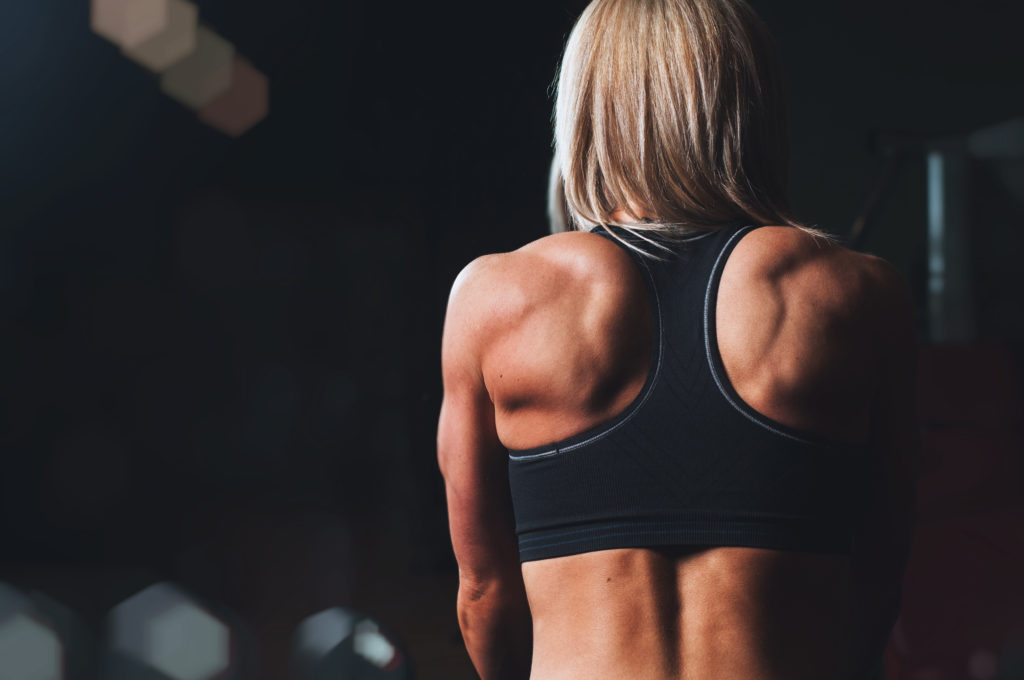 Have you ever heard someone share a vague goal, and then qualify with a “but”.

1) Making enemies with “those people”.

The excuses automatically villainize the people who are successful. It’s a psychological slide that allows them to get off the hook from having to really do anything. “I choose not to be like those ‘bad’ people.” A condition is set, so that they can maintain their status quo and let themselves off the hook. It’s too easy to let yourself off the hook by fabricating a reason and getting people to agree.

2) Not having a strategy or plan

Lets take the diet and weight loss example. They want to eat their cake and have theirs too (no pun intended but it works). The reasons state the strategy or plan that they will not take, without actually saying what they will do. What I’ve found when I’ve heard these excuses is that there is no plan to get the desired outcome.

Cause not all people who get promoted and have great careers are workoholics.
Not everyone who exercises look like they are ready for a cover shoot.
Not everyone who is healthy denies themselves cake or wine at restaurants.

It’s fine not to do any of those things. But knowing what you’re not going to do doesn’t produce results.

Actually knowing what to do is going to get the results and desired outcomes.

3) Not willing to sacrifice

Embedded in the excuse is an admission of only doing easy work. Anyone who achieves any status of success in any area put in the work, had discipline, and took steps to master the domain. People want to have theirs, but not put in the work. So they won’t take the long cut, rather they are open to taking the short cut.

By saying that you won’t put in the hard work, you can protect your own reputation and self image. You never failed because you said you would only do it with a bunch of clauses and fine footnotes at the bottom of your contract.

A Call to Action

Getting what we want in life isn’t going to be easy work.

It’s going to require being vulnerable to failure.

It’s going to require you to live a different lifestyle than the status quo.

It’s going to require following proven strategies that others have used to succeed.

So let’s recognize the footnotes that we’ve attached ourselves to. The clauses. The boundaries. Put them aside, and let’s focus.

Let’s allow ourselves to dream about what we want to get. Whether it’s health, wealth, or more success in any area.

And next post, let’s look at some ways of actually getting there.