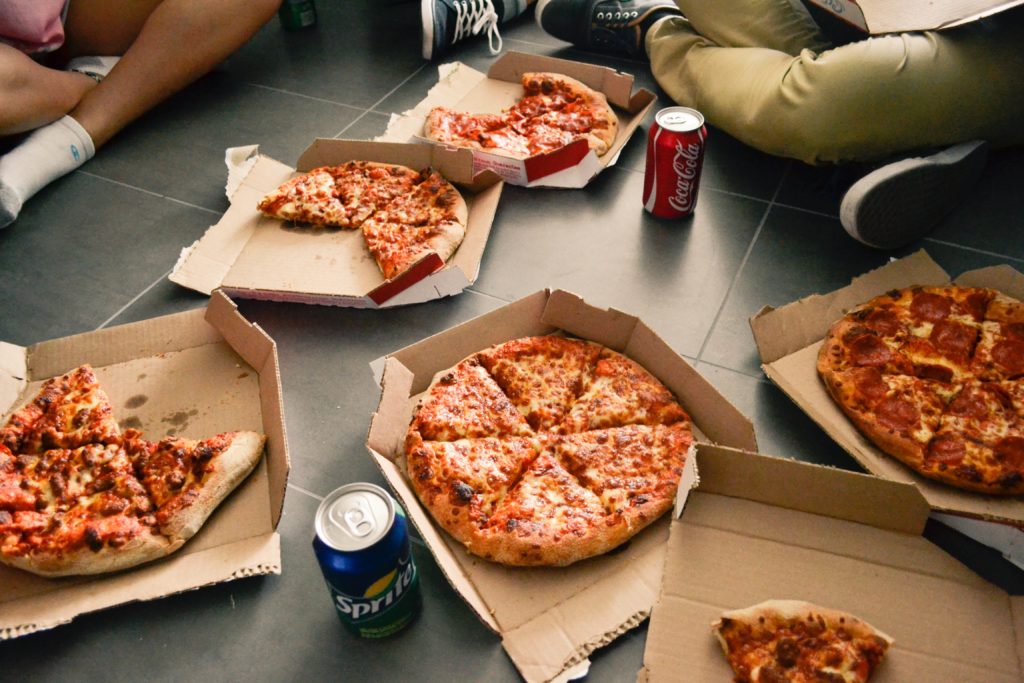 This past weekend, I returned to the newly opened Joe Pizza in Vancouver.  It was the second time going to the new pizzeria. My first experience was amazing.
Their pizza is Roman style pizza, which are square shaped and cut, not circle and triangles.
It’s served at room temperature, not hot.
The crust was sourdough, not commercial yeast.  This added a lot of chew to the crust.
The dough is baked without any toppings, and then the sauce and toppings are added on afterwards.
Everything about this pizza was novel, fantastic.
When we arrived this time, we ordered our pizzas and sat down.  We started eating, and noticed the crust was less dense, less chewy, underwhelming compared to our first experience.
I asked the servers if they had changed the recipe of the dough since the soft opening.  “The crust isn’t sourdough anymore.  People didn’t respond well to it.”
CRASH.  My pizza world crushed the weight of my mind.   The pizza wasn’t served room temperature unless it is requested.  The only place in Vancouver to get sourdough crust pizza is no longer. 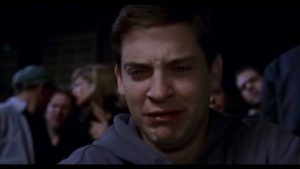 When you make a different decision, don’t expect them to like it.
When you make art that is from the unique you, don’t expect them to get the joke immediately.
“Hmm … it looks like pizza, it’s called pizza.  The crust is so chewy though.  It’s not hot.  There isn’t melted mozzarella on this.”
They never respond well to what they don’t expect.  That doesn’t mean you have to change.  You can take a stand for your art. Own it. Represent you.
“Yea I’ve tried that pizza joint before, it’s a bit weird and different.  It wasn’t my cup of tea, but it’s definitely different and they seem to be confident in what they are serving.”
Show up day by day, making art, being the unique you.  It creates trust between you, your art, and the consumer.
“You know it took getting used to.  But I just had to change my expectations for style of pizza.  This pizza is actually AH MAY ZYNG.”
The phone rings, and lots of people want a thing, and if it doesn’t align with the thing that your mission, and you say yes, now it’s is their mission.  There is nothing wrong with being a wandering generality instead of a meaningful specific, but, don’t expect to make the change that you seek to make if that is what you do. — Seth Godin