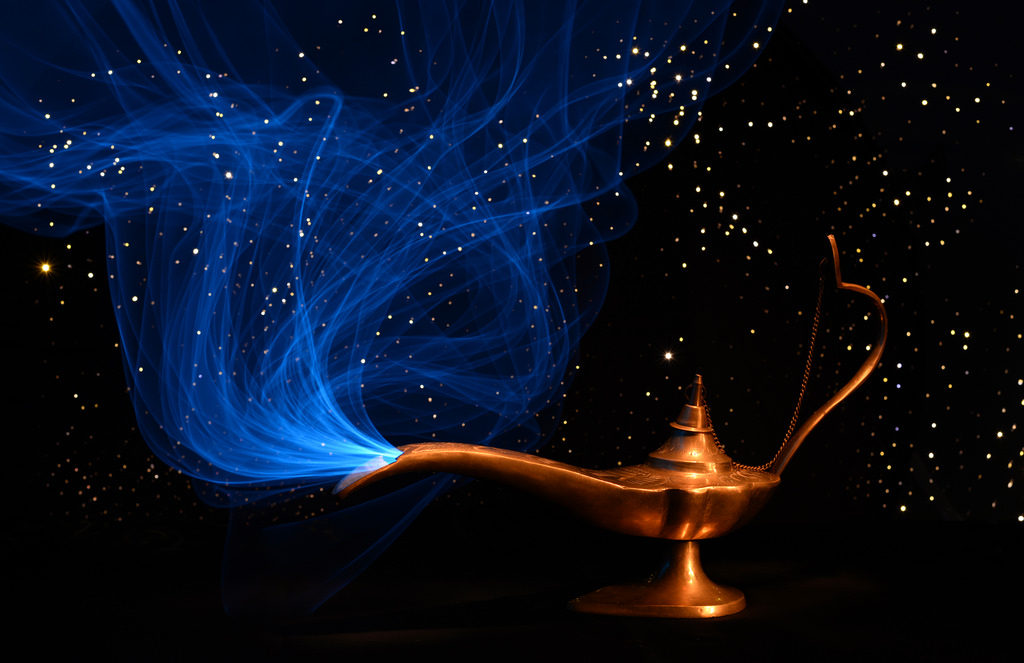 An excerpt from Chapter 53 of The Snowball by Alice Schroeder, a biography of Warren Buffet.

“Let’s say that when I was 16, a genie had appeared to me.  And that genie said ‘Warren, I’m going to give you the car of your choice.  It’ll be here tomorrow morning, with a big bow tied on it.  Brand-new.  And it’s all yours.’

Having heard all the genie stories I would say, ‘Whats the catch?’ And the genie would answer, ‘There’s only one catch.  This is the last car you’re ever going to get in your life.  So it’s got to last a lifetime.’

If that happened, I would have picked out a car.  But can you imagine, knowing it had to last a lifetime, what I would do with it?

I would read the manual five times.  I would always keep it garaged.  If there was the least little dent or scratch, I’d have it fixed right away because I wouldn’t want it rusting.  I would baby that car, because it would have to last a lifetime.

That’s exactly the position you are in concerning your body and mind.  You only get one mind and body.  And it’s got to last a lifetime.  Now it’s very easy to let them ride for many years.  But if you don’t take care of that mind and that body, they’ll be a wreck 40 years later, just like the car would be.
It’s what you do right now, today, that determines how your mind will operate ten, twenty, and thirty years from now.”